Back to Staff Page 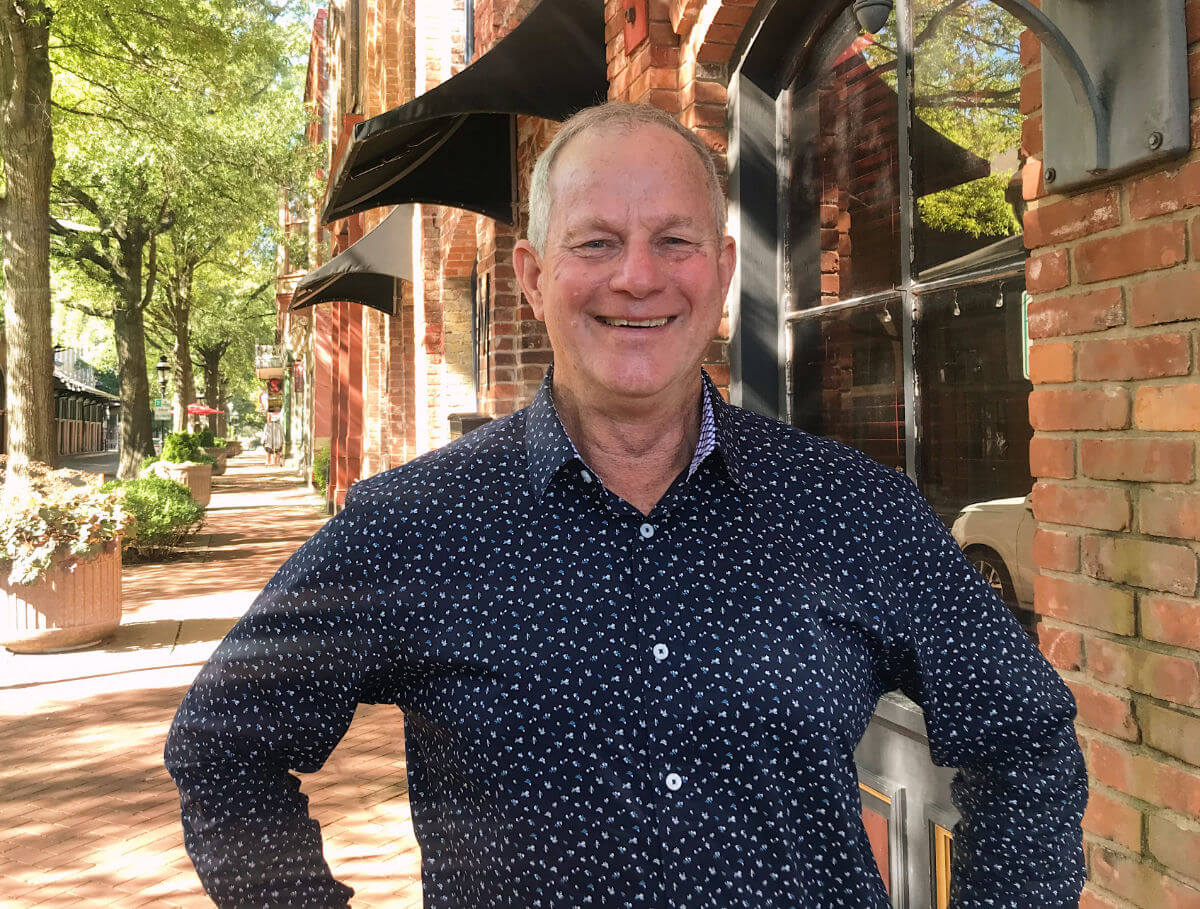 “…and you will be my witnesses in Jerusalem and in all Judea and Samaria, and to the ends of the earth.” Acts 1:8
Bob Martin has been a member of our Lone Oak First Baptist Church ministerial staff for the past 21 years. Beginning on August 1, 2020, he transitioned to become the Minister of Pastoral Care and Evangelism minister. Bob and his wife, Pat, have served around the world sharing and preaching the Gospel. For 16 years, they served on college campuses in Kentucky, Ontario, Canada, and in Berkeley, California. God also opened the doors for Bob and Pat to share the message of grace in 30 different nations. In 2000, Bob returned home to Kentucky to serve as Minister of Activities and Singles here at Lone Oak First Baptist Church. Two years later, God laid it on Bob’s heart to start the Upward Sports program. As he says, “In 21 years, I’ve picked up a lot of basketballs, footballs, and soccer balls, but have also had the privilege of sharing the gospel literally with 1000’s of children and families, which I’ve been honored to be able to do! Now, I’ve started a new ministry adventure and that is pastoral care and evangelism.” Bob’s giftedness of praying for people, caring for people, and reaching out to people are uniquely utilized in this new ministry role. “I love it and I am staying as busy as ever ministering to the people in our community, church, and as well as to their families.” When not on the phone doing ministry calls, going to the hospitals, or visiting those in their homes, Bob can be found exercising, golfing, or riding his bike. Bob and Pat have four grown children (Abey, Joseph, Daniel, and Priscilla) and four very photogenic grandchildren, Zane, Jessalynn, Miles, and Oliver.